The Chunara Group of Companies from it's beginning....

Since 1984, Mr. Kadirali Chunara has been a part of the fast food industry. Starting off as an hourly employee at Taco Bell and Burger King in Texas, Mr. Chunara worked his way up to eventually owning a Blimpie sub shop. This franchise basically bought him a job as he worked open to close to provide for his family before eventually catching a break with the purchase of a Church’s Chicken location – a restaurant he still proudly owns today. With less than $20,000 saved up at the time of this purchase, Mr. Chunara had to rely on the trust the seller had in him, to finance the remaining balance of the purchase price. Mr Chunara worked to diligently pay this debt over the next several months at the expense of bringing home any disposable income.

From there onwards, Mr. Chunara managed to save enough money to purchase a few more restaurants before making a splash with Checkers corporate, acquiring 8 stores with an agreement to build a few more in 2004. He then entered the Dunkin system in 2007 with the purchase of 3 corporate stores. Although Mr. Chunara's growth continued within those brands and expanded into others, it was those very initial restaurant purchases that allowed Mr. Chunara to build up his credibility and realize the importance of strong credit; this would become his greatest asset over the next few decades.

Mr. Chunara has managed to continue his growth through the last two decades primarily due to the people he works with. Armed with an operating model that is slightly different than that of the industry standard for large QSR owners, Mr. Chunara ensures that while he grows, those that work the hardest around him, grow with him. Each of his restaurants is operated by a carefully selected operating partner who is also an owner of that restaurant - usually someone who has worked his/her way up as an employee from the beginning. Mr. Chunara understands the vital role these partners play in the Chunara organization, so he enjoys spending time with them away from work. Once every few years, Mr. Chunara will ask his partners to join him on a cruise to ensure there is always the feel of a close knit family between the entire organization.

Till this day, Mr. Chunara works out of the same home office and still answers the phone himself. Mr. Chunara and his son, Shehzaan, focus on the development, administrative, legal, and franchisor relationship components of the business. Both father and son are very thankful to those patrons who frequent their restaurants, and put much emphasis on giving back to the community via the Aga Khan Foundation. As devout Ismaili Muslims, the Chunaras believe “its not only about what you achieve but also what you help others achieve.” So, with every stop at one of their establishments, you can feel good knowing a part of your purchase went to help educate or nourish children in developing countries. 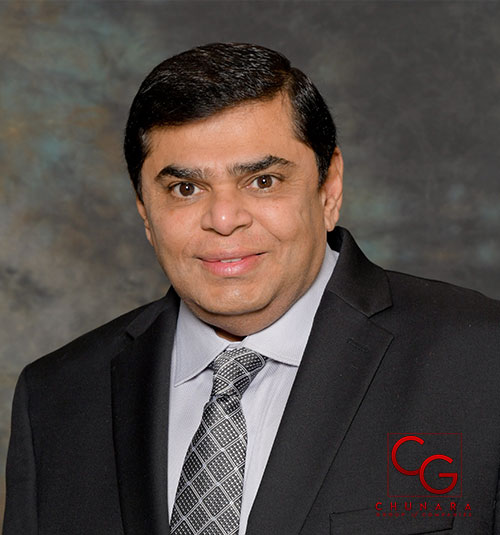 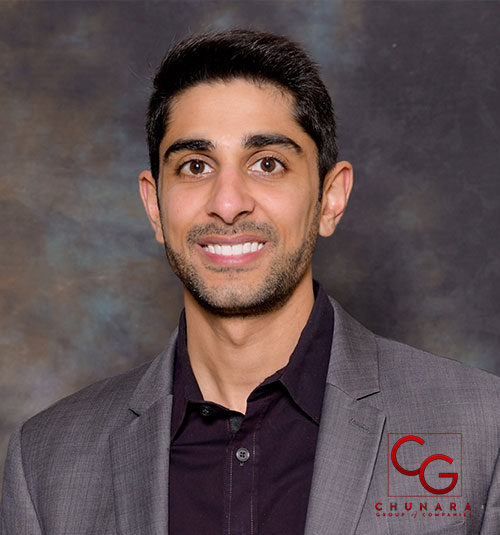